Erik van Schaaik started filming at age twelve, creating super-8 flicks that made it to international television. During his study graphic design Erik worked for Dutch television, creating a series of animation films, live action drama and documentaries, using a variety of styles and techniques. After graduation Erik continued in the field of children's television writing, animating and directing many different shows.

For the big screen he created award winning animated short films Vent, The Phantom Of The Cinema and the stop-motion horror comedy Under The Apple Tree. 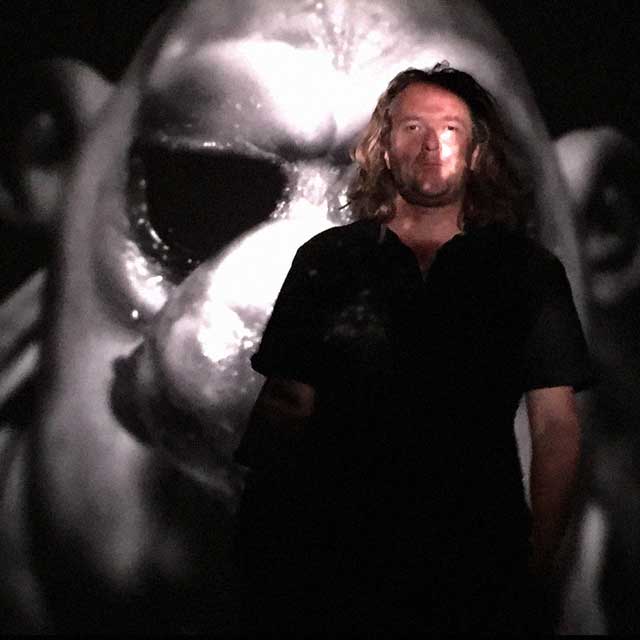 Laura-Beth Cowley from Skwigly Animation Magazine wrote an in-depth interview with Erik about Under The Apple Tree and his next animation project Hieronymus.