About the turbulent struggle between father and son. A minimalist epic.
Steps 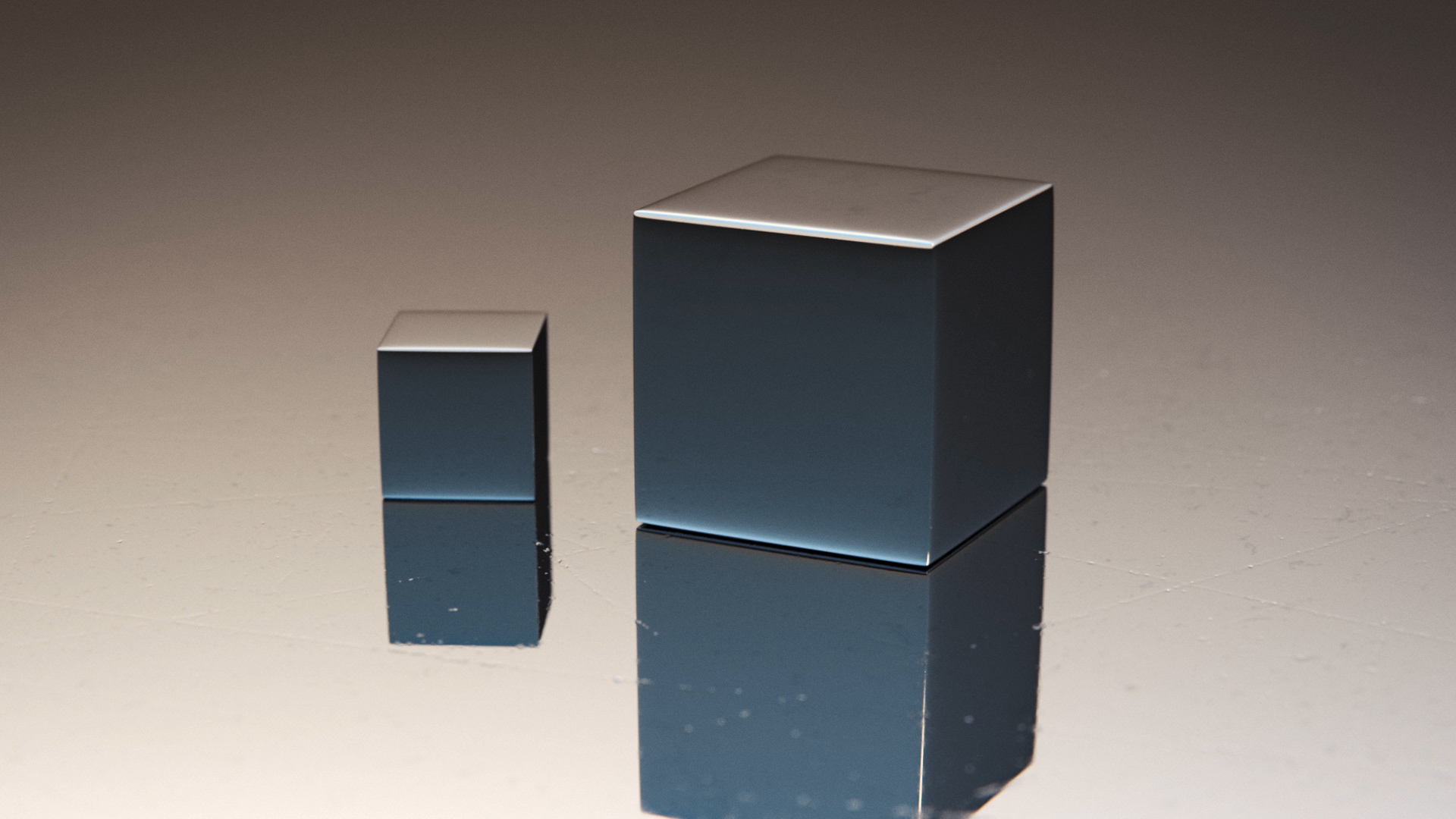 The turbulent struggle between father and son. A minimalist epic.

STEPS originated from the beautiful song EVANESCENT by composer Martin Fondse to which I started doing some animation exercises, working directly inside the 3D computer software. To my surprise a little story formed. With a big heart.

I created this little film because I enjoy the process of animation hands on. For bigger film projects I spend my time doing anything but animation, outsourcing most of the work to other animators. I plan on doing more of these 'super shorts', in different styles and techniques. In fact, I am currently working on an interesting little project which I animate in total darkness: Blindfoldimation..? Trust me, you are not going to believe your eyes!